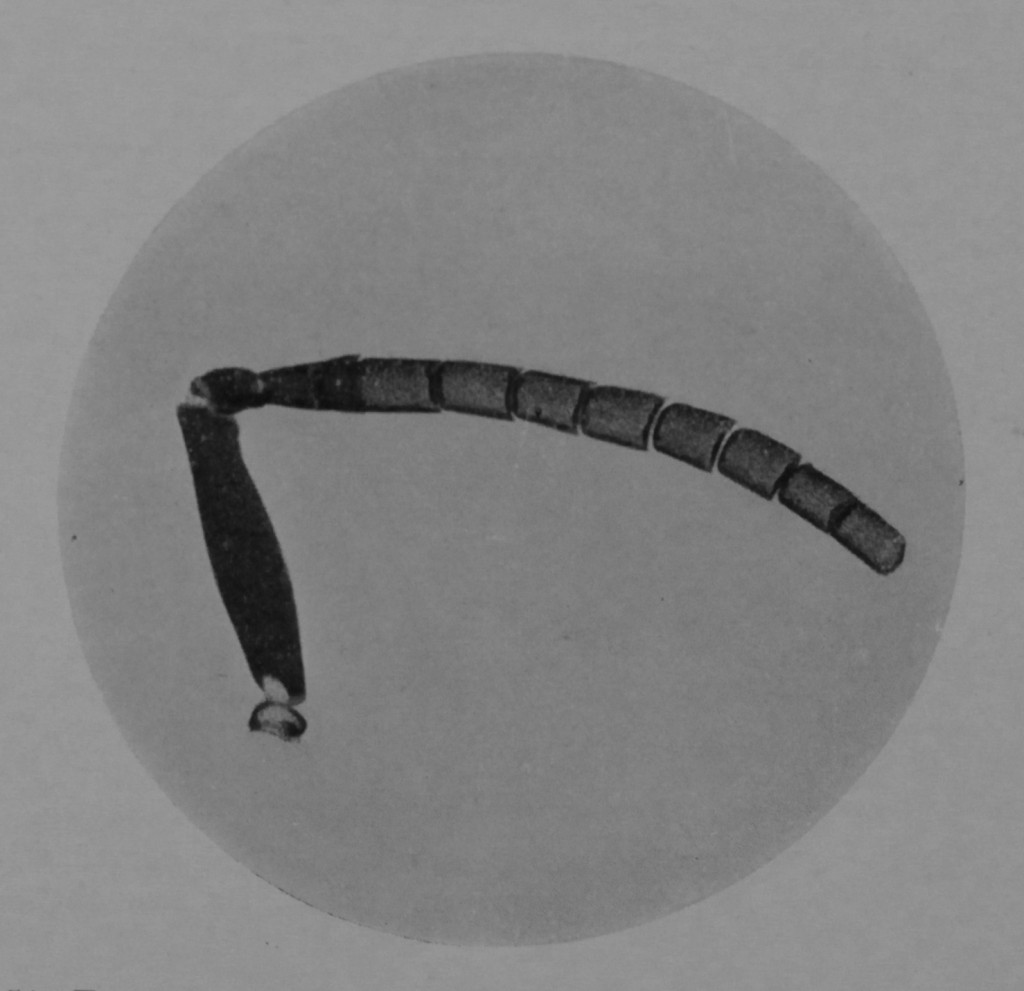 ‘A bees incident’ is based on a visit to the UN controlled buffer zone that separates Northern and Southern Cyprus. Within the confines of this ‘no man’s land’, official strict regulations and policies coexist with individuals assigned to administrate its control, along with local civic actors claiming and occasionally renegotiating its ‘terms of use’.

This four-part video focuses on a minimal incident involving a swarm of bees, one of many events resulting from conflict between civil agricultural activities and the the presence of the UN troops in the restricted zones of Cyprus. The video questions the nature of the event, showing it as an ambiguous amalgam: a construct of consciousness and unconsciousness, of narration and diffusion, of politics and ideology, of reality and fiction, of contingency and causality.  The multiple viewpoints and accounts of the different actors involved in the incident are traced and contrasted with one other, leading to a reflection on micro-history and a humorous questioning of the broader historical narrative structuring the present status quo on the divided island.