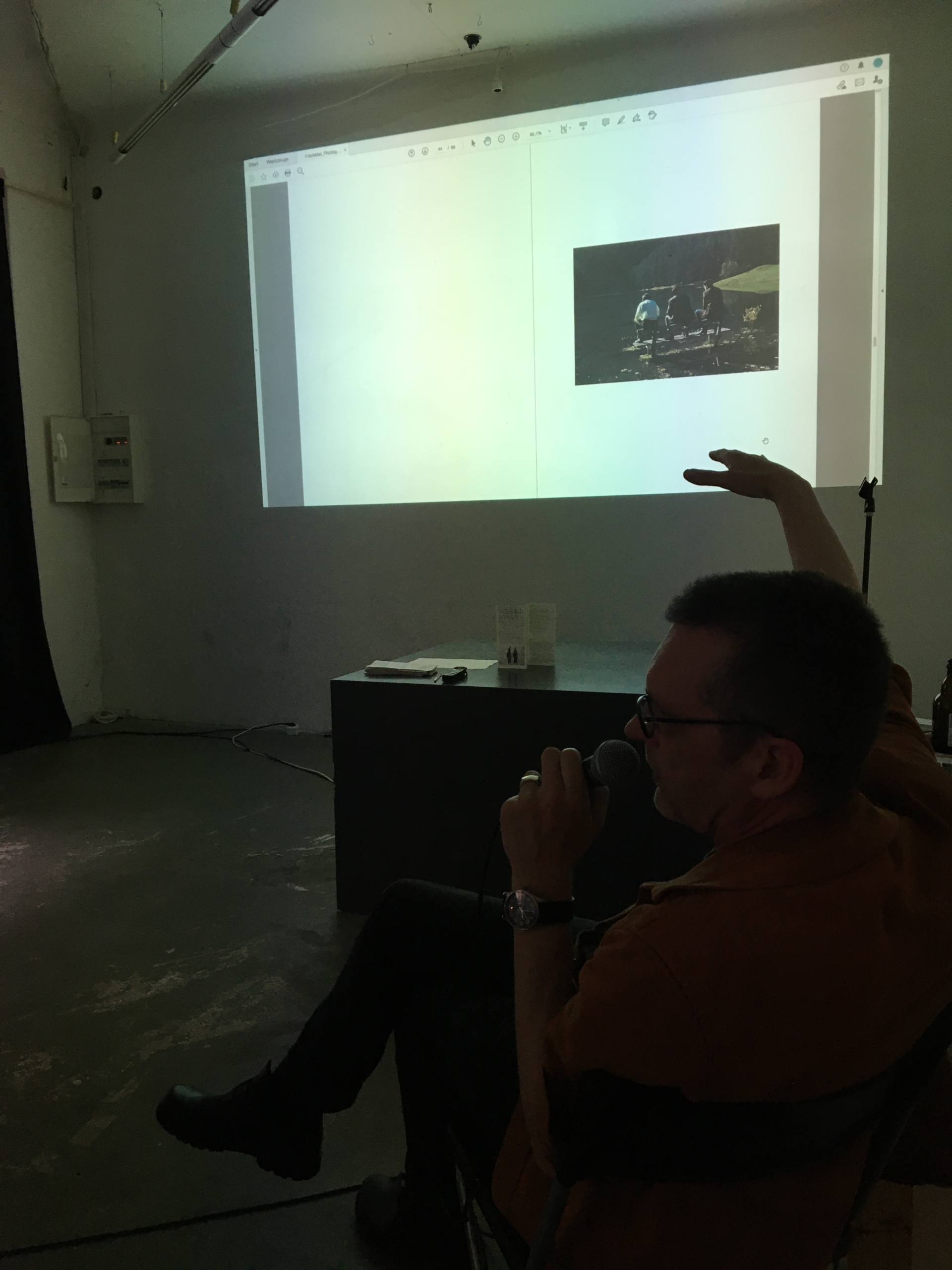 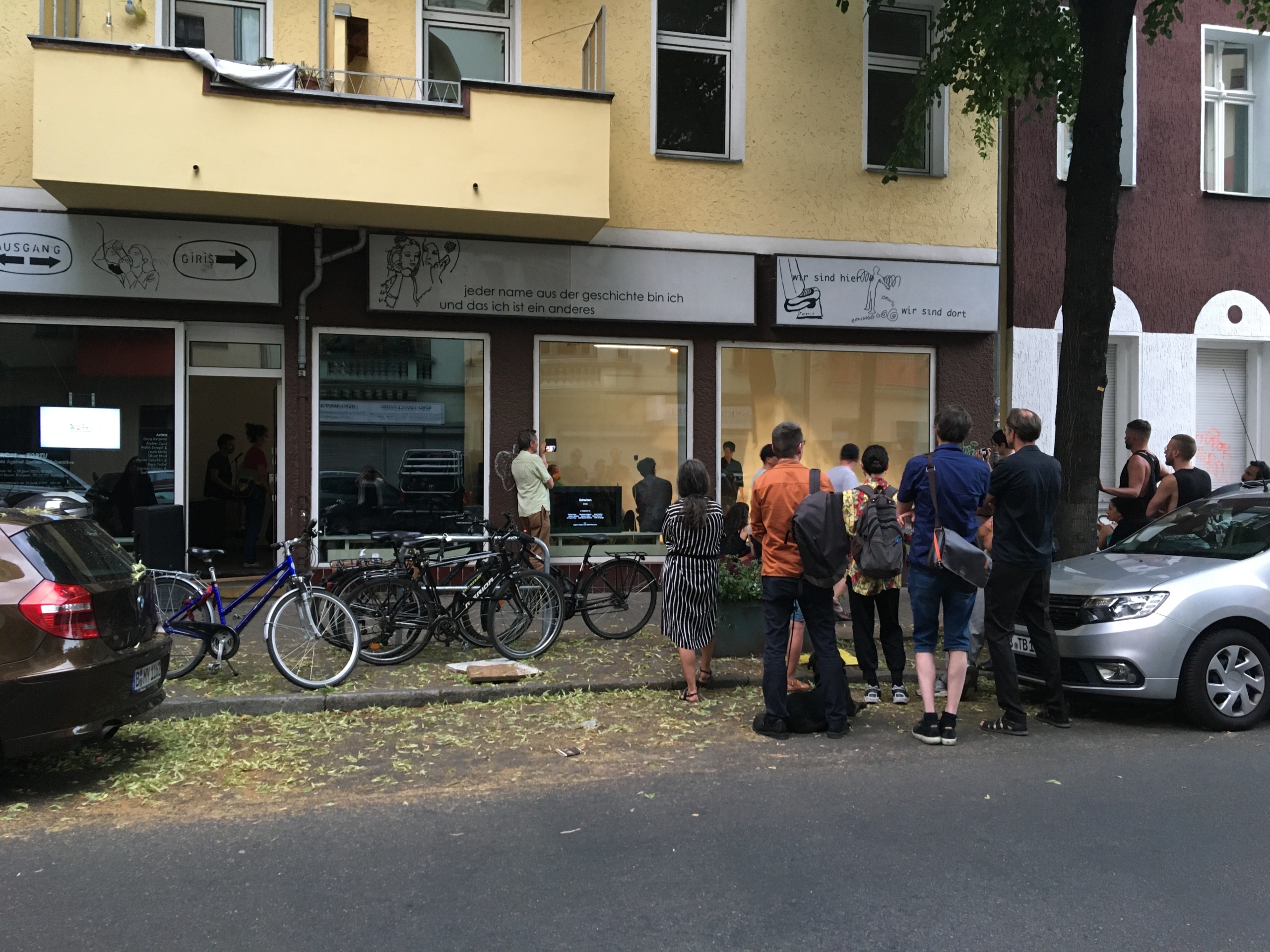 AARC is an experimental artistic solidarity project conceived by Errant Sound and Apartment Project in Berlin. After the racist murders in Hanau, the two groups met to initiate a collaboration between the two project spaces – also as a political statement – by forming the “Artists Against Racism Collaborative (AARC)”.

The short form AARC refers to the word arc — arc as a bridge between artists of different fields and cultural backgrounds. At the same time, the title phonetically evokes the “AARGGH!” interjection, conveying common feelings of despair, fear and exhaustion among communities who are affected by racist attacks and/or exposed to subtle forms of racism. The collectively formulated voice develops individual and/or joint responses to such emotions and names and unveils everyday practices of racism. Through this collaboration, the two venues aim to create a mutual artistic conversation, facilitate a process of collaboration and develop new forms of solidarity.

TORTU is the Turkish word for “residue”. It describes a solid matter that isn’t able to blend into the liquid in which it accumulates, clouding it when stirred. TORTU is what leaves its sticky traces on the body, what penetrates into the flesh; it seals off the network of communications; paralyzes the cells: It dominates. The works shown under the title TORTU characterize the urgency to respond to the political and social issue of racism whose impact on everybody’s life cannot be ignored. Racism hangs there among us, unresolved and unbroken, clouding judgment, obstructing transparency and tainting social and political environments.

Since April 2020, about 15 artists have been in regular exchange. New collaborations emerged through this exchange and will be presented in connection with some existing works under the title AARC#1 — TORTU. The AARC series will be continued this year in the open group.

Special thanks to other members of the AARC Collaborative – Georg Klein, Selda Asal, Berk Asal and Bengisu Çağlayan.

On Friday 26th the showing starts at Errant Sound at 5pm. Before 8pm we will move to the second location – Apartment Project where we will attend the artist book presentation by Oliver Möst (8pm) and the sound performance by Steffi Weismann (8.30pm).

Due to COVID-19 measures we highly recommend making a reservation at info@apartmentproject.org.