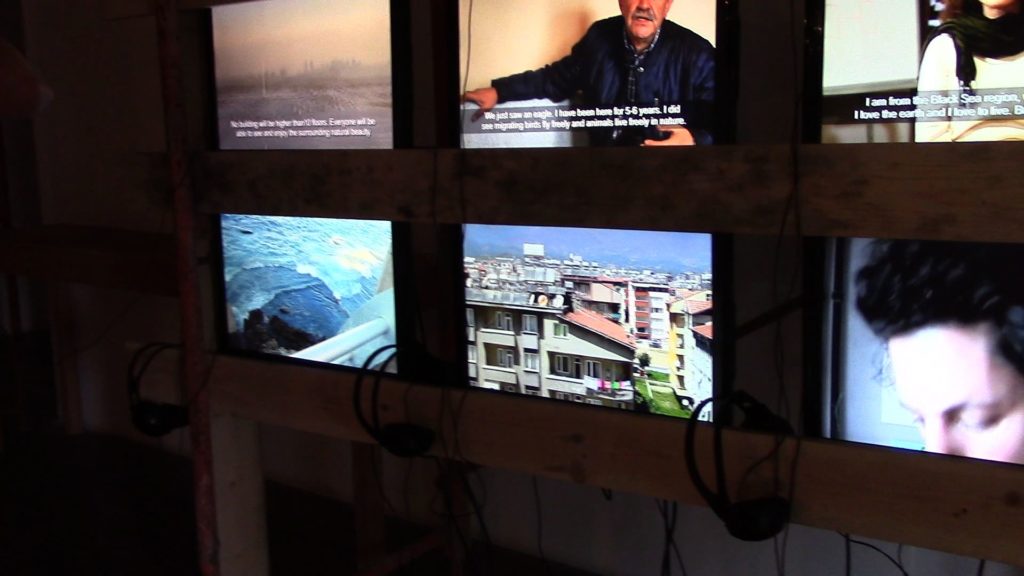 His TV (Sensation TV), is one of the collective products of a group of artists called Sis. It is an imaginative television channel that  brings together various video productions. Sis collective consists of a group of  artists from Turkey who seek to discover methods of co-creation, collaborative thinking, joint decisions and actions. For a long period of time, there has been  serious political pressure and censorship on artistic and intellectual being in Turkey. -The television channel of ‘SiS’- His Tv is employed to bring artist works that use television programme as a form. Television programmes are produced at the set constructed within the exhibition space  Apartment Project (Hertzbergstrasse13, 12055 Berlin) during February, March and till 15th April 2019.