Leman Sevda Daricioglu | There is an ocean between us. 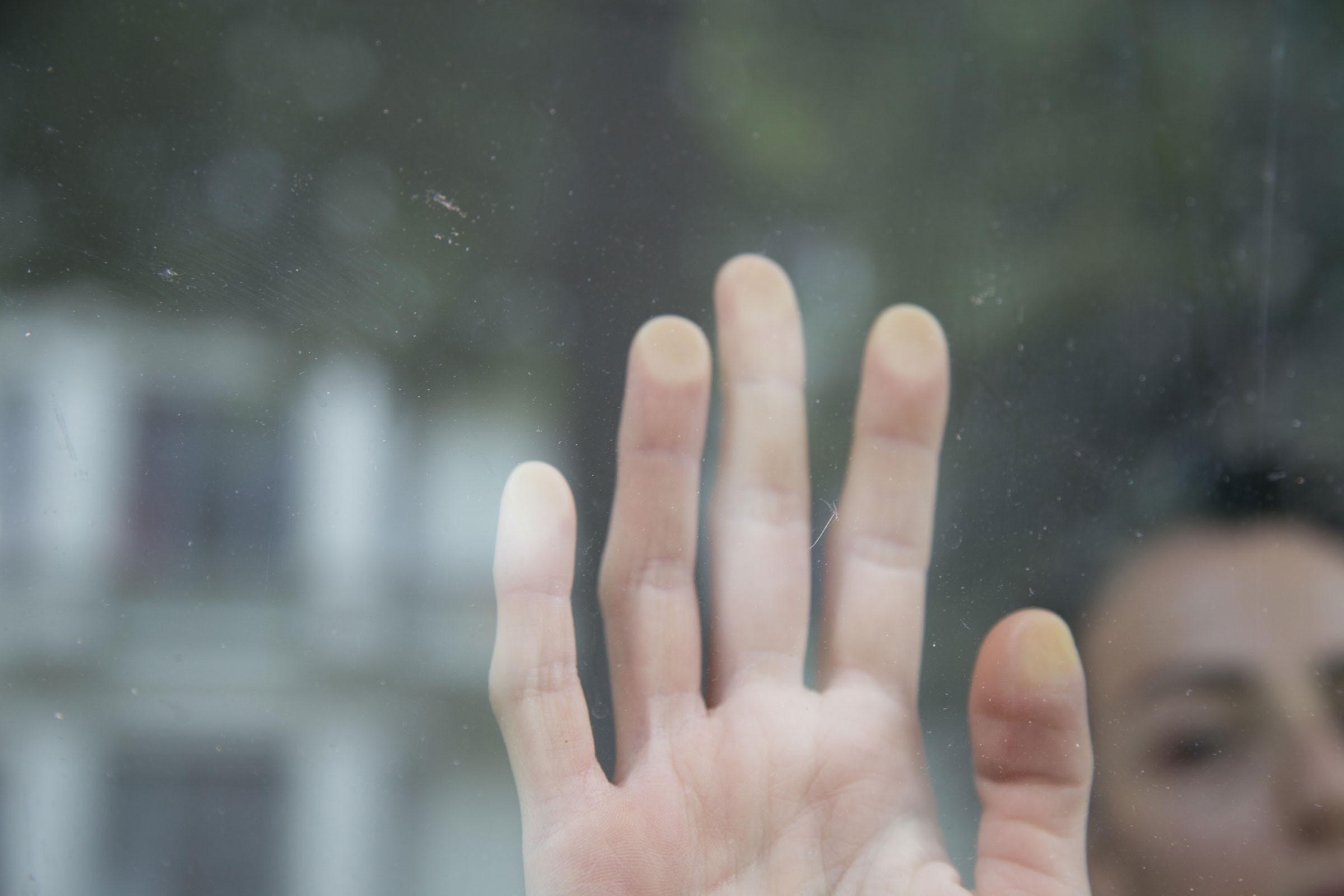 Leman Sevda Daricioglu | There is an ocean between us.

Apartment Project is pleased to host Leman S. Darıcıoğlu’s new performance titled There is an ocean between us on 28 July 2020, Tuesday. The 7-hour long performance is the result of a thread of self-directed questions. Darıcıoğlu’s ongoing exploration of the body’s boundaries and its role as a vessel in personal expression responding to predominant social and political paradigms continues by addressing the newly arising definitions for distance, limitation, intimacy, and borders. These notions that are recently restoring their contexts are at the center of the artists’ new work, where she* reconsiders the four windows (‘screens’) of Apartment Project as a single narrative, utilizing only the facade as the project space, keeping the doors
of the venue closed for public access.

The artist’s interest in the shifting significance of proximity and remoteness manifests itself in the performance — pushing and bending the idea of interhuman connection, the still-action caters for a stimulating existential investigation. The objects placed in the remaining screens of the facade brings forward a sub-question pondering on the concept of art, representation, and image — a parallel theme that resides in Daricioglu’s practice.

The performance, which requires a strong physical and mental preparatory process, is designed without any intention of establishing a singular judgment. On the contrary, it aims to provoke the audience to ruminate on the widening gap between beings and delve into the alternating forms of togetherness. Special thanks to Apartment Project for their venue support, and Performistanbul for their curatorial support. Further thanks to Bengisu Çağlayan for formulating the text for the project and for her coordination support. Additional thanks to Selda Asal, Melih Sarıgöl, Hasan Aksaygın, Başak Günak, Derin Cankaya and Emre Birişmen.Translation into German by Bettina Sellmann. Photo by Derin Cankaya

Leman Sevda Darıcıoğlu (b. 1985, Izmir, Turkey) based in Istanbul, Turkey.
Currently living and working in Berlin (July – December 2020), as a fellow of the Istanbul-Berlin stipend of the Senate Department for Culture and Europe in cooperation with the neue Gesellschaft für bildende Kunst (nGbK) and the ZK/U – Zentrum für Kunst und Urbanistik in Berlin as well as DEPO in Istanbul.

Leman S. Darıcıoğlu is an artist working mainly in the field of performance art, creating long-durational live performances, performance videos, and performative installations. In her* performances, Darıcıoğlu concentrates on investigating/exploring the physical / emotional limits and boundaries of the human body. Placing corporal research at its core, her* work deals with hegemonic political/societal concepts and norms.

Between 2012-2019, she* was in the advisory team of Queer Düş’ün [Queer Fantasy/Thought], a queer theory book collection released by Sel Publishing House. She* is also the translator of numerous books in this collection. Besides, she* edited and compiled a book on queer theory called Queer Temaşa [Queer Contemplation/Spectacle] (2016), also published by Sel Publishing House, as a part of the same collection.

*As a person who doesn’t believe gender binary the artist chooses to use the pronoun she/her as strikethrough with an asterisk.