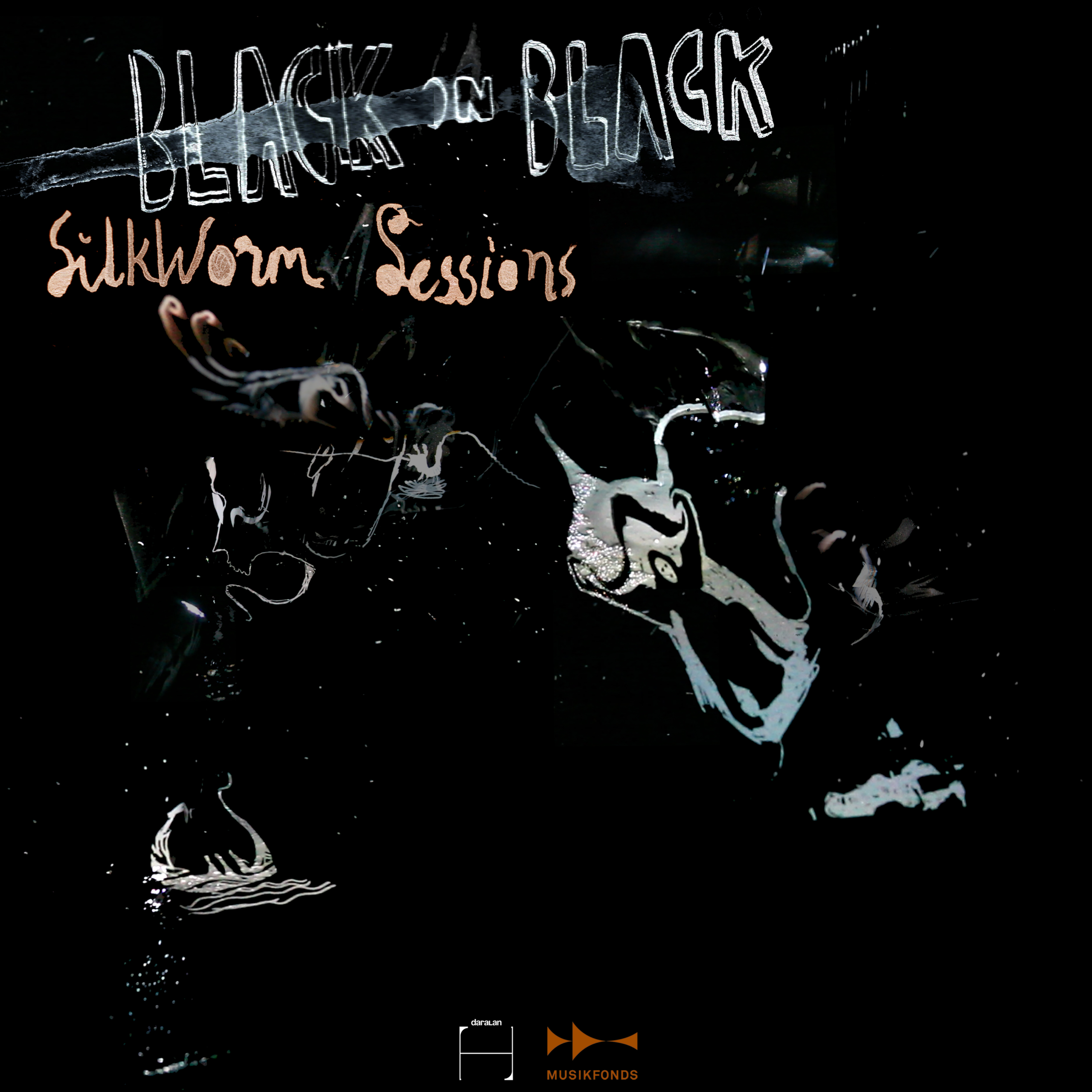 with the support of Musicfonds e.V.

Black On Black plunged into daydreams in August 2022, boarded Odysseus’ ship and sailed towards the silk road, disappeared and rediscovered along the way, they wandered under the rain the pathways of Neukölln, they transformed their daydreams into mirages with KAI’s machine oil waterfall. Inspired by the productive transformation of a silkworm, the collective used Homer’s Odyssey as a guide for their album: they drunk from wild Kirke’s potion, transformed her magic wand into a pen, they made noises with the bewitched beasts and scared Zephyros. Finally, they fictionalized on the Aegean coast, created and compiled their own stories.

Black On Black, after realizing site-specific performances at many places in Berlin, created their own spaces in the depths of the fantasy world with their new born SilkWorm Sessions and they never ignored the humor and the nonsense.